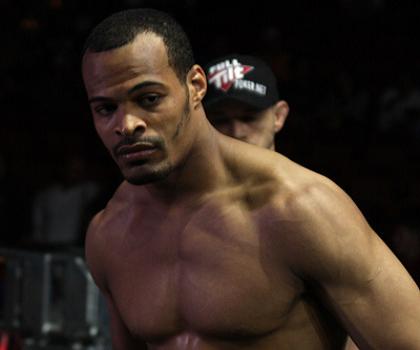 Shark Fights has officially added a middleweight bout between UFC veteran Dave Branch and TUF Jeremy May to Shark Fights 15.

The event takes place on May 27. Previous shows have been broadcast on HDNet. However, the network has Titan Fighting Championships 18 scheduled for that night.

The UFC released Branch after he fell by submission to Rousimar Palhares earlier this year. During his UFC tenure, he scored victories over Rich Attonito and Tomasz Drwal and finished with a 2-2 record. His overall record stands at 8-2.

May was a member of the seventh season of “The Ultimate Fighter.” He has won his last two fights after Murilo “Ninja” Rua submitted him with a guillotine choke at Impact FC 2. In his last fight, he defeated fellow TUF fighter Frank Lester with a rear-naked choke.