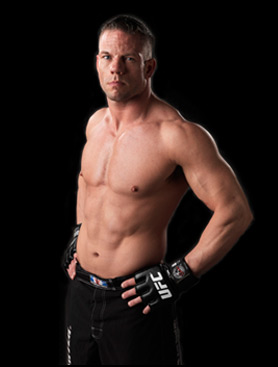 UFC veterans Marcus Davis and Pete Spratt are set for a rematch at MFC 30. According to an MMAWeekly report, Davis’ original opponent Richie Whitson has pulled out with a foot injury.

MFC 30 takes place June 30 at the Mayfield Inn Trade and Conference Centre in Edmonton. The two fighters previously faced off at UFC 69 in 2007 with Davis winning via Achilles lock submission.

Davis received his release from the UFC after dropping down to lightweight and coming up short against Jeremy Stephens. Last April, the former boxer made his MFC debut against Curtis Demarce and won a split decision. From 2006-2008 Davis won 11-straight fights.

Spratt snapped a two-fight losing streak with a rare submission victory over Demi Deeds at MFC 29. Over the course of his long career, Spratt has defeated Luigi Fioravanti, Matt Brown and Robbie Lawler.

A lightweight championship fight will headline MFC 30. Drew Fickett and Hermes Franca will face off for the vacant title after former champion Antonio McKee chose to “mutually vacate” the belt.