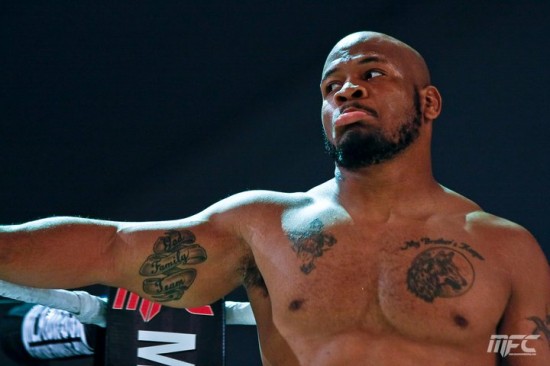 ProMMA Now has learned that UFC veteran Rodney “Sho Nuff the Master” Wallace(10-4) will return to his home state of North Carolina to do battle with Georgia’s Aaron “Tex” Johnson(7-5) in a light heavyweight contest on April 15th.

The fight will likely main event the Scrap Live 7 event that will take place in Winston-Salem, NC. We first reported the event a couple of weeks ago and you can find all ticket information, times, and locations there.

Wallace took a fight on short notice and returned to the Maximum Fighting Championship this past February, losing via second round submission to Emmanuel Newton.

Johnson has fought primarily as a middleweight in the southeast with the majority of his fights taking place in Georgia. He is 3-3 in his last six fights with his last outing ending in a submission loss to T.J. Cook last October.