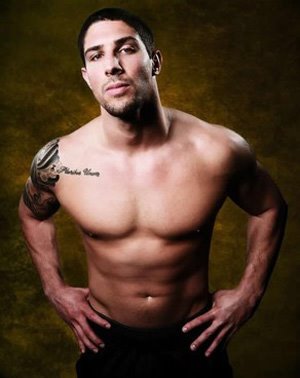 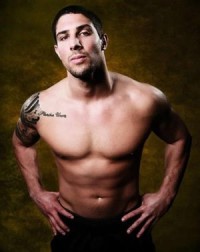 Schaub believes a win over Cro Cop will put him right up there with guys like Frank Mir and Big Nog, in the upper echelon of the UFC’s heavyweight division.

Schaub also weighed in with his opinion on teammates fighting one another, which has been a recent hot-button issue within the sport.

In addition to talking to Schaub, the guys discussed the Strikeforce sale, and previewed UFC 128, including the main event title fight between Jon “Bones” Jones and Mauricio “Shogun” Rua.