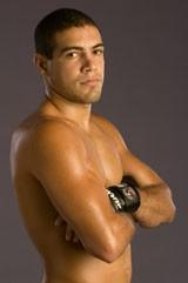 Former UFC title contender Thales Leites has officially been forced to withdraw from a fight against top European middleweight Mamed Khalidov at KSW 15 in Warsaw, Poland on March 19.

Leites had been tabbed to replaced Matt Lindland — who suffered a hand injury — against Khalidov, though there were already rumors that Leites too had been injured.

The fight will be Bedorf’s first since December 2009, when he submitted Arunas Vilius with a kimura at KSW 12. As for Lloret, he’s coming off of a decision loss to Cole Konrad on August 19; Konrad went on to win the Bellator heavyweight title.