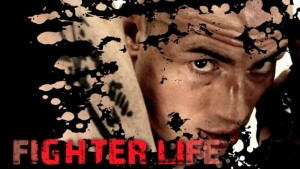 Wanderlei Silva‘s “Fighter Life” reality show documents the experience of 14 mixed martial arts fighters from around the world who came to Las Vegas to train for two weeks and compete for a spot on Silva’s Wand Fight Team.

Silva’s gym, Wand Training Center, won the Fighters Only World MMA Award for the “2010 Best MMA Gym of the Year” and this show gave up-and-coming fighters a chance to come and train with some of the top coaches and in one of the best MMA facilities in the world.