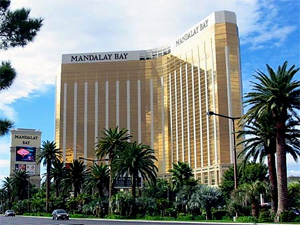 There were only 18 tickets left unsold for UFC 126, and the UFC gave away 1,226 complimentary tickets.

Because the event was technically a sellout, Mandalay Bay opened up their Islander Ballroom for a UFC 126 Closed Circuit viewing party and charged $50 per seat. A reported 2,289 tickets were sold for the closed circuit viewing party, bringing in a total of $45,100.