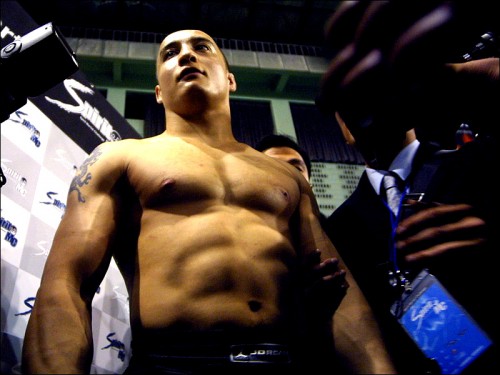 UFC veteran Denis Kang announced, via his Twitter account, that he has signed a multiple-fight contract with Road FC.

Since the collapse of former Elite XC partner Spirit MC there has not been a major league MMA show in South Korea. Moon Hong Jung, a former Korean national kickboxing champion, resides over the promotion.

Kang, who was born to a Korean father and French mother, was a Spirit MC mainstay between 2004-2008. He went 10-0 for the promotion. In 2007, he defeated Jung Gyu Choi to win the Spirit MC heavyweight title and then defended it against Kim Jae Young in 2008.