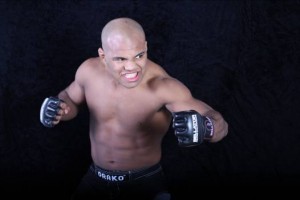 Brazilian Jiu Jitsu champion Wilson Reis (11-2) will look to build off of his 4-2 record under the Bellator Fighting Championship banner by winning the Season 4 featherweight tournament set to begin in March 2011.

“I’m wiser in this sport right now than I’ve ever been before,” Reis said in a Jan. 28 press release.  “I’ve been training for four years now so I’m really starting to understand every aspect of the game. The wrestling, the jiu-jitsu and the kickboxing, and blending them all together. I’m better than I’ve ever been right now.”