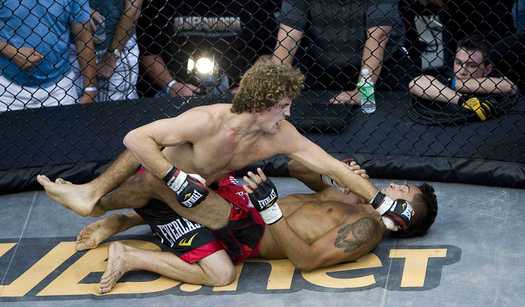 The two faced off in the finals of the 2006 NCAA tournament with Askren taking the title. Both wrestlers finished their careers with two NCAA championships. In 2008, Askren represented the U.S. in the Olympics. Herbert has wrestled on two straight world teams.

Here is the video from the good people over at FloWrestling.org