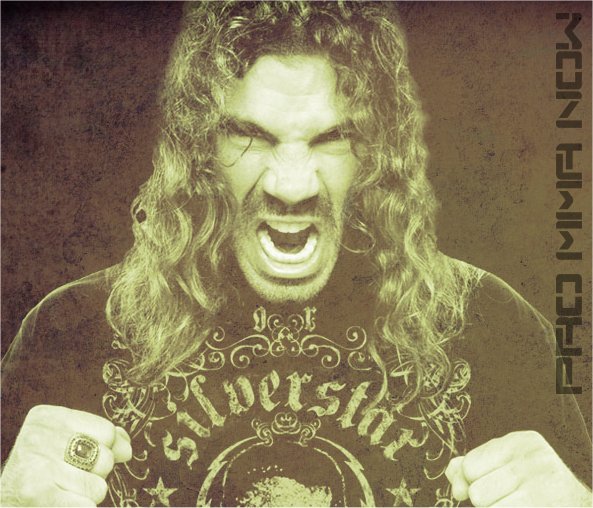 Stephens retired Davis for the night, earning his “Knockout of the Night” award, Guida got the “Submission of the Night” bonus with his guillotine of Gomi, and Edgar and Maynard each earned “Fight of the Night” honors after battling to a draw in the night’s main event.

Jeremy Stephens showed the ION network what a KO is, dropping Davis with a big right hand in the third stanza, spoiling the 155 lb. debut of “The Irish Hand Grenade” in devastating fashion.

Clay Guida, fighting one of his MMA idols, capitalized on the big stage in one of the biggest fights of his career, choking out Takanori Gomi. Guida utilized nonstop movement to stymie Gomi, then locked up a fight ending guillotine in the second round. It looked as though Gomi might survive the choke, but just as it appeared that his head would pop out, the tap came.

Lightweight champion Frankie Edgar and challenger Gray Maynard fought to a disappointing draw, but both were awarded consolation prizes as winners of the “Fight of the Night” award. Maynard looked as if he would put the champ away early, landing nearly 100 punches in a dominating opening round. Edgar battled back, showing the heart of a champion, and when the dust settled, the judges saw it dead even.