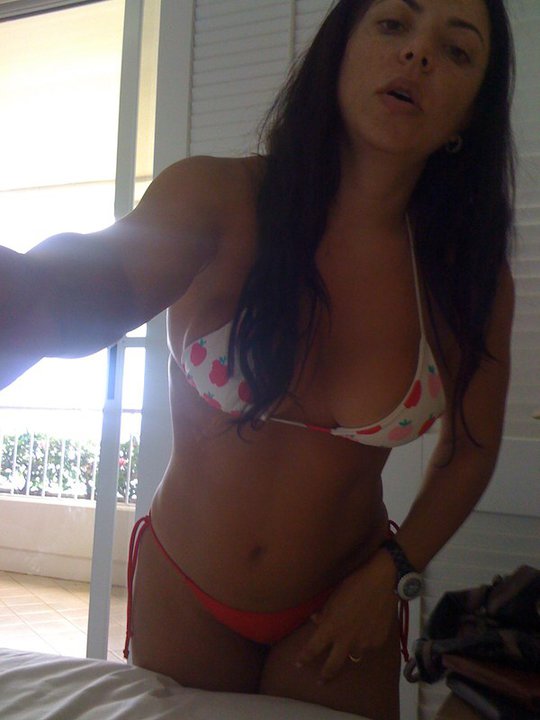 This is just a hunch, but she probably wouldn’t look nearly as nice as Wanderlei “The Axe Murderer” Silva‘s wife, who is married to one of the most exciting and beloved mixed martial arts fighters the world has ever known.

This photo came from the Wanderlei Silva The Axe Murder Army Facebook page.

See more Photos of the Day.