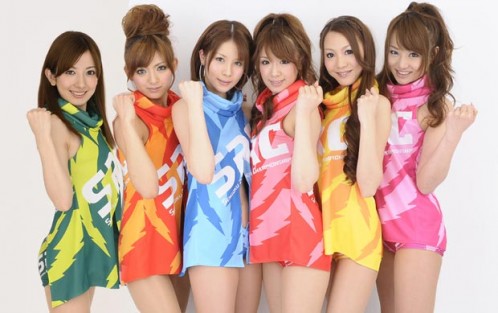 World Victory Road, the parent company of Sengoku Raiden Championship, has announced the first set of bouts for their year end show. “Soul of Fight” will take place on Dec. 30 at Ariake Coliseum in Tokyo.

The event will host the finals of SRC’s welterweight tournament. UFC veteran Keita “K-Taro” Nakamura will take on Yasubey Enomoto with the championship on the line. Nakamura defeated Takuya Wada and Omar de la Cruz to reach the final, while Enomoto bested Taisuke Okuno and Kenta Takagi.

The SRC Asia bantamweight tournament will continue as well. In the first semifinal, Manabu Inoue will take on Shunichi Shimizu. In the other half of the bracket, Akitoshi Tamura will face Taiyo Nakahara.

The promotion only announced those three bouts. However, WVR did announce the participation of several other fighters. The list includes Kazuo Misaki, Akihiro Gono, Kazunori Yokota, Maximo Blanco, Hiroshi Izumi and Yoshihiro Nakao.

“Soul of Fight” has been designed as a festival of martial arts. The event will feature wrestling, MMA, kickboxing and grappling contest. FEG president Sadaharu Tanikawa was present at the press conference and indicated that some K-1 kickboxers could compete at the event.

2 thoughts on “SRC releases details for “Soul of Fight””