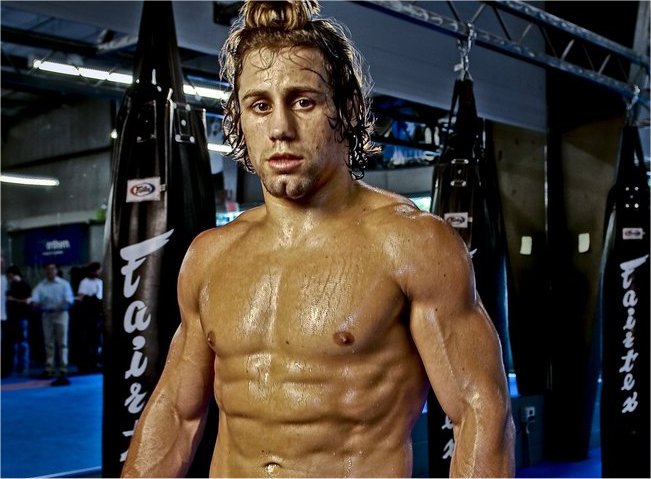 Koch head-kicked his way to the “Knockout of the Night” award, while Faber was awarded the “Submission of the Night” bonus for helping Mizugaki count sheep, and Swanson and Semerzier engaged in a stellar battle resulting in “Fight of the Night” honors.

Koch earned his award by “posterizing” Franciso Rivera with an opening round head kick that dropped Rivera, and a quick barrage of punches finished it up for the Duke Roufus product less than 2 minutes into the bout.

Faber, making his bantamweight debut, capitalized on a guillotine attempt, and once the very tough and game Mizugaki defended the initial submission attempt, Faber transitioned smoothly to the back, locked up a tight body triangle and began working on the rear naked choke. The Japanese contender proved to go down fighting, refusing to tap, and ended up unconscious from the choke, with just seconds remaining on the clock in the first stanza.

Swanson and Semerzier made the most of their preliminary-card bout, by battling for the entire 15 minutes in a back-and-forth affair. In the end Swanson was awarded the split decision victory, but both fighters were rewarded as “Fight of the Night” recipients, in addition to having their bout aired on delay during the live broadcast on Versus.