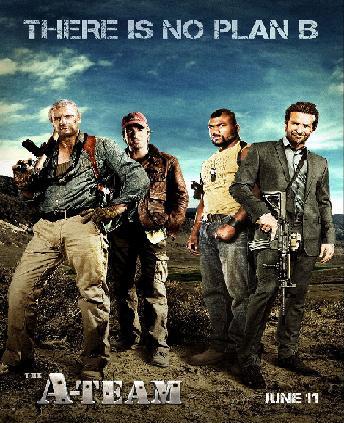 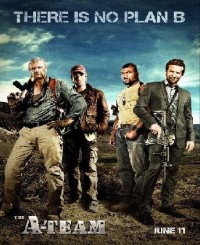 “I watched the A-Team and I loved it!” Hughes said during a UFC 123 media call on Thursday, a comment that drew plenty of laughs from the others on the call. “That’s coming straight from the heart too, Rampage.”

Hughes made the comments after Jackson was asked about recent comments by Shaq. Apparently someone asked O’Neal at a UFC event what he thought of the A-Team. His response was something to the effect of “I didn’t see that movie; nobody saw that movie.”

Even before Hughes backed up his UFC colleague, Rampage didn’t seem too concerned.

According to Rottentomatoes.com, The A-Team easily outperformed Kazaam, which featured Shaq as a genie (oh my). Personally I did enjoy O’Neal’s performance in Blue Chips, a movie about the ills of college basketball recruiting. In the film, Shaq portrayed a sought-after basketball star-in-the-making. That must’ve been a stretch.