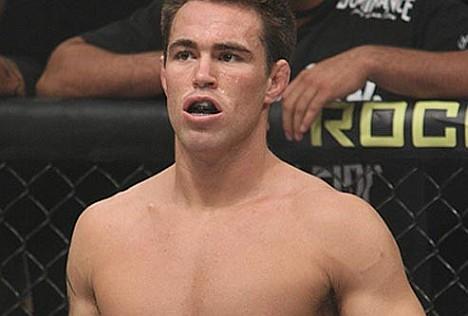 Prior to last Saturday night, UFC president Dana White announced that, with a victory, Jake Shields would be the next challenger for the welterweight title. At UFC 121, Shields defeated Martin Kampmann and will still get his title shot.

At the post-fight press conference, White said, “I don’t think any differently about the kid than I did yesterday at the weigh-ins.”

At UFC 124, welterweight champion Georges St. Pierre will defend his belt against Josh Koscheck. The two will face off after coaching against each other on the 12th season of “The Ultimate Fighter.” The show is currently airing on Spike TV.