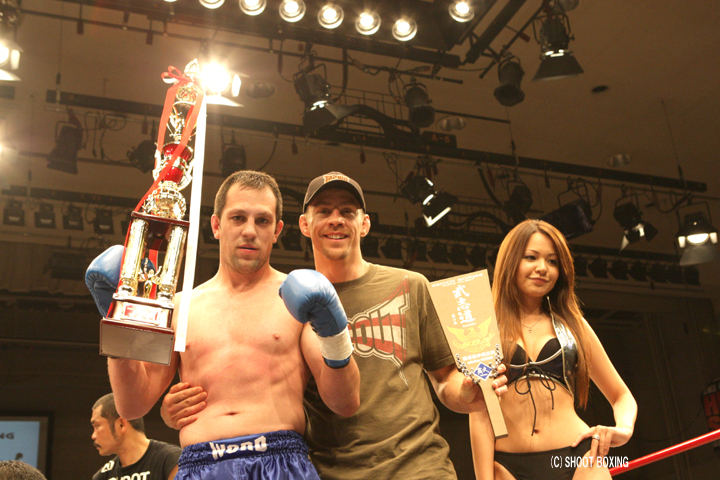 Featherweight prospect Tyler Toner will return to action at WEC 51. The card is tentatively scheduled for Sept. 30 at the 1st Bank Center in Broomfield, Colo..

Toner made his long-awaited WEC debut against Brandon Visher at WEC 48. The Colorado-based fighter stopped the fight will elbows before the halfway point of the first round. Prior to coming to the promotion, Toner put together a 9-1 record, with his only defeat coming against top WEC bantamweight contender Scott Jorgensen. Of his ten career victories, nine of the wins have come by way of stoppage with six by way of knockout and three by submission.

His performance outside of MMA, is something that has many hardcore fans excited about the young fighter. In his ShootBoxing debut he knocked out Kenichi Ogata with a head kick in the first round. Ogata the 2006 S-Cup champion and 2008 S-Cup runner up, was considered a heavy favorite.

Headlining WEC 51 is a featherweight title bout. Champion Jose Aldo will look to defend his title for the second time against Manvel Gamburyan. Aldo successfully defend the title by taking a dominant decision victry over former champion Urijah Faber at WEC 48.