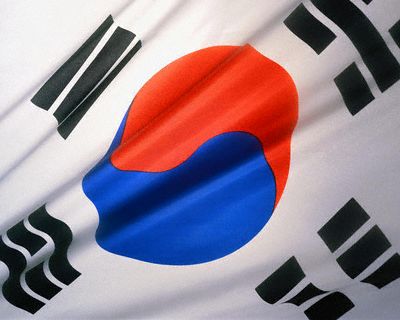 The UFC today announced the signing of Dong Yi Yang. The 27-year-old Korean fighter will compete in the company’s middleweight division. The promotion did not announce Yang’s debut.

Yang made his professional MMA debut back in 2007. Within three months, he had run his record to 6-0 including a pair of victories in Deep. In 2008, Yang made his debut in Sengoku and scored a TKO victory over 1996 Olympic judo gold medalist Pawel Nastula. However, marring the victory was a series of low blows that badly damaged Nastula.

In his most recent fight, Yang defeated Bill Saures at Trench Warz 12 – Battle Brawl last May. His resume now stands at 9-0 with all of his fights ending before the final bell.

Yang began his career at heavyweight, but now he will be competing at middleweight. He joins other South Korean stars in the UFC Dong Hyun Kim and Yoshihiro Akiyama. Yang’s teammate at Korean Top Team, Chang Sung Jung is also currently employed by the UFC’s sister promotion WEC.