Court McGee is The Ultimate Fighter 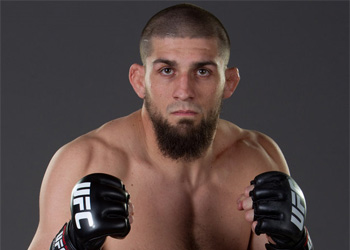 As with each season, the fighters competed for the ultimate prize of a six-figure contract with the Ultimate Fighting Championship (UFC).

Road to the Championship

McGee fought a total of five times to earn the coveted title of “The Ultimate Fighter”. Here is what his road to the championship looked like:

McGee not only won a contract with the UFC Saturday night, but was also awarded a $25,000 bonus for ‘Submission of the Night”. For a complete detailed description on McGee’s win over McCray in the finals, look at ProMMAnow.com’s “The Ultimate Fighter 11 Finale results and play-by-play”.

A few Facts about Court McGee