Court McGee and Kris McCray to battle for TUF 11 title 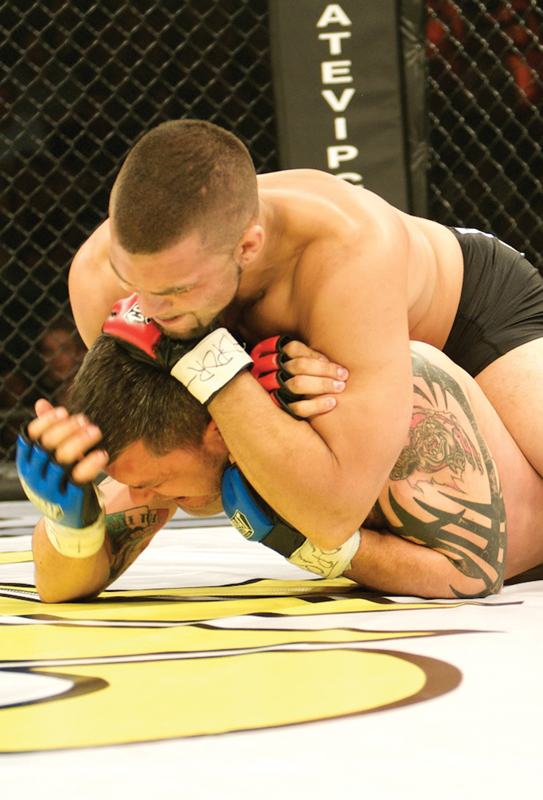 Middleweights Court McGee and Kris McCray will face off with the famous “six-figure contract” on the line. Both fighters won on last night’s season finale to earn the shot. The “TUF 11 Finale” will take place at the Palms Casino Resort in Las Vegas on June 19 and the main card will be broadcast on Spike TV.

McGee earned his way onto the show by taking a decision victory over Seth Baczynski in the elimination round. In the next round, former Pride FC auditions winner, Nick Ring defeated McGee, but an injury allowed him back on the show. He returned and defeated James Hammortree and top-prospect Brad Tavares to secure a place in the finals.

Before the reality show McGee put together an 8-1 record, which includes a victory over fellow TUF finalist DaMarques Johnson and a loss to veteran Jeremy Horn.

McCray made a name for himself prior to the show by scoring five-straight victories inside the first round. His streak continued early on the reality show, as he stopped Cleburn Walker in only 15 seconds. However, he dropped a decision to Josh Bryant in the first round. Like McGee, he was able to return to the competition after besting veteran Kyacey Uscola in the wild-card fight. He then defeated Kyle Noke and got redemption against Bryant to make it to the championship match.

The “TUF 11 Finale” will be headlined by a light heavyweight match-up between Matt Hamill and Keith Jardine.