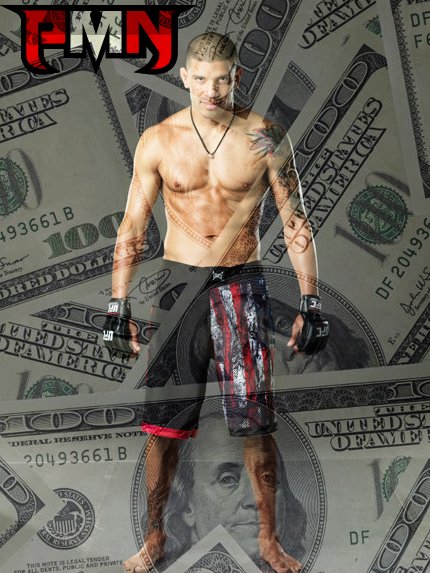 Johnson came from behind to grab the “Knockout of the Night” award, Dos Anjos earned the “Submission of the Night” bonus over Terry Etim, while Munoz and Grove battled for “Fight of the Night” honors, each earning a cool $75k.

Johnson found himself down two rounds to none coming into the final stanza, but was able to reverse Blackburn, gaining a dominant top position, then dropping some big shots on the ground and on the feet, en route to a TKO stoppage two minutes into the final round.

Dos Anjos showed his slick ground game, transitioning from sub attempt to sub attempt, finally locking up a sick arm bar, forcing Terry Etim to tap with under 30 seconds to go in the second round.

Grove and Munoz engaged in a momentum flipping battle in their bout. It was the former TUF alum that struck force landing a snapping uppercut that dropped Munoz early.  Munoz immediately went to his bread and butter wrestling to secure a single-leg takedown of Grove, and once there, Munoz commenced to some old fashioned ground and pound, forcing Grove to cover up from multiple shots.  Grove had no answer, and the TKO victory was awarded to Munoz, while both made out handsomely with an additional $75,000 for their efforts, being crowned as “Fight of the Night.”