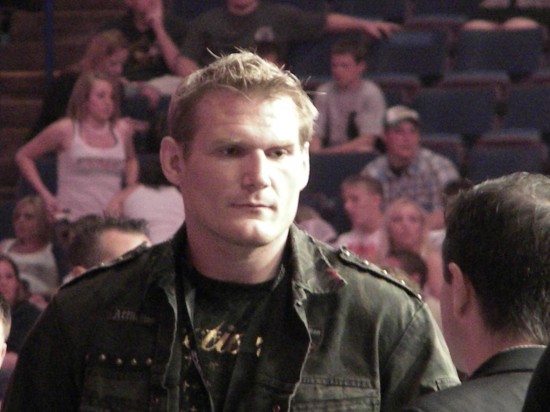 MMA heavyweight “The Babyface Assassin” Josh Barnett (24-5) returns to the ring for the first time since the cancellation of his fight with Fedor Emelianenko. Barnett makes his DREAM debut against K-1 veteran Siala “Mighty Mo” Siligia. Barnett was widely considered one of the top heavyweights in the world prior to a conflict over a pre-fight drug test mandated by the California State Athletic Commission.

The main event of the evening features DREAM Featherweight champion Bibiano Fernandes (7-2) defending his title versus Joachim Hansen (19-8-1). Fernandes is on a six-fight win streak, while Hansen is making is featherweight debut after an epic pair of fights with DREAM Lightweight champion Shinya Aoki.

“Only on HDNet will you see the return of Josh Barnett and KJ Noons to MMA action,” said Andrew Simon CEO of HDNet Fights. “These two were among the best in their weight classes before their hiatuses – Barnett was a top 5 Heavyweight and KJ was the last guy to stop Nick Diaz! Also, Fernandes v Hansen should be classic.”

In other action, the newly belted “Super Hulk” Ikuhisa Minowa (44-30-8) returns to action versus Jimmy Ambriz. Minowa is riding a three-fight win streak, including his most recent victory versus Rameau Thierry Sokoudjou.

The announce team for the event is “The Voice” Michael Schiavello and Frank Trigg.